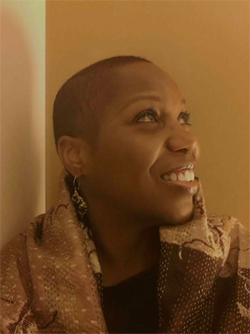 Opening session speaker Beatrice Berry, PhD., is an award-winning lecturer, entertainer, comedienne and best-selling author.  From 1991 through 1994 she won the coveted national Comedian of the Year Award, and was also named Campus Lecturer of the Year and Campus Entertainer of the Year.  She has managed to create a niche as both a gifted speaker with a comic edge and as a comic with a serious message.

Berry was the host and co-executive producer of her own nationally syndicated talk show, “The Beatrice Berry Show,” and hosted “USA Live,” on the USA Cable Network.  she’s been featured on “The Oprah Winfrey show,” ABC’s “20/20,” “The Tonight Show with Jay Leno” and more recently on NPR’s “Tell Me More” with Michel Martin.