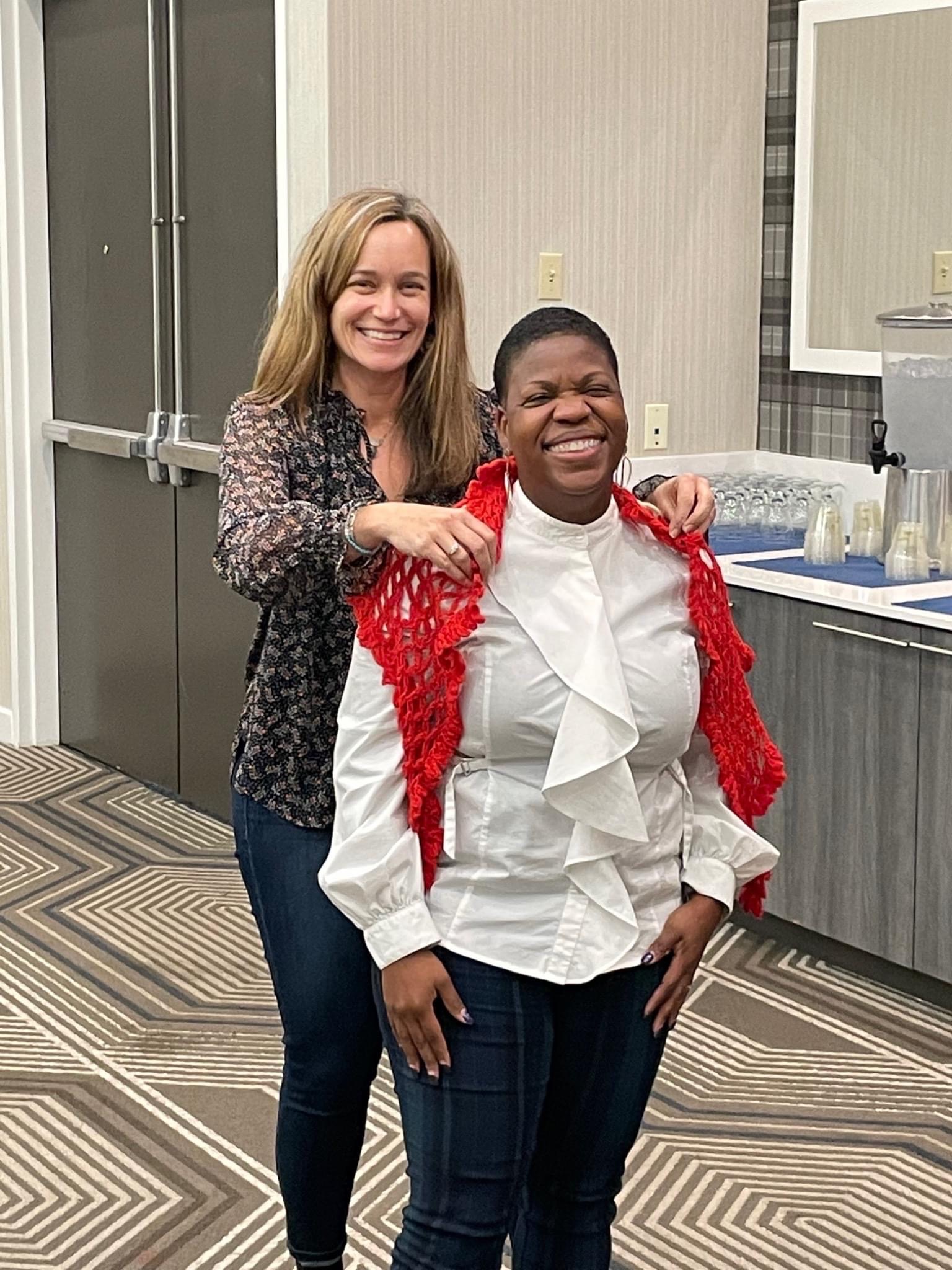 In June 1920, the 19th Amendment to the United States Constitution went into effect, giving women the right to vote in that fall’s Presidential election. There were millions of American women who took part in the suffrage movement, but no one was more identified with the early feminist movement than Susan B. Anthony.

During the years leading up to the victory, Anthony’s red shawl was a ubiquitous cultural touchstone. She wore it when giving speeches, when leading marches and when lobbying (usually hostile) Congressmen. (There was a single Congresswoman, the progressive Republican Jeannette Rankin of Montana, elected in 1916 after Montana gave women the right to vote in state elections—and they all did!) You can see it in the Smithsonian Institution’s National Museum of American History.

That Red Shawl meant something to the women of the 1920’s: it meant the sweet taste of full American citizenship. (Of course, Native American, and Black American women still had their right to vote restricted by Jim Crow laws until the Civil Rights Act of 1964 and the Voting Rights Act of 1965.) When the Blue Ridge Institute for Southern Community Service Executives held its first conference in the summer of 1927, they knew exactly what the Red Shawl meant—and they soon adopted this powerful symbol of equality as the symbol of BRI. That should never be lost on us. BRI is an organization dedicated to nurturing and supporting leaders who, community by community, are building a nation founded on the sacred idea that all people are created equal.

And we have a Little Old Red Shawl to remind us why we do it.

Blue Ridge Institute has a tradition of singing a song at the conclusion of each meeting. This tradition still continues today.

It was tattered it was torn.

It showed signs of being worn. 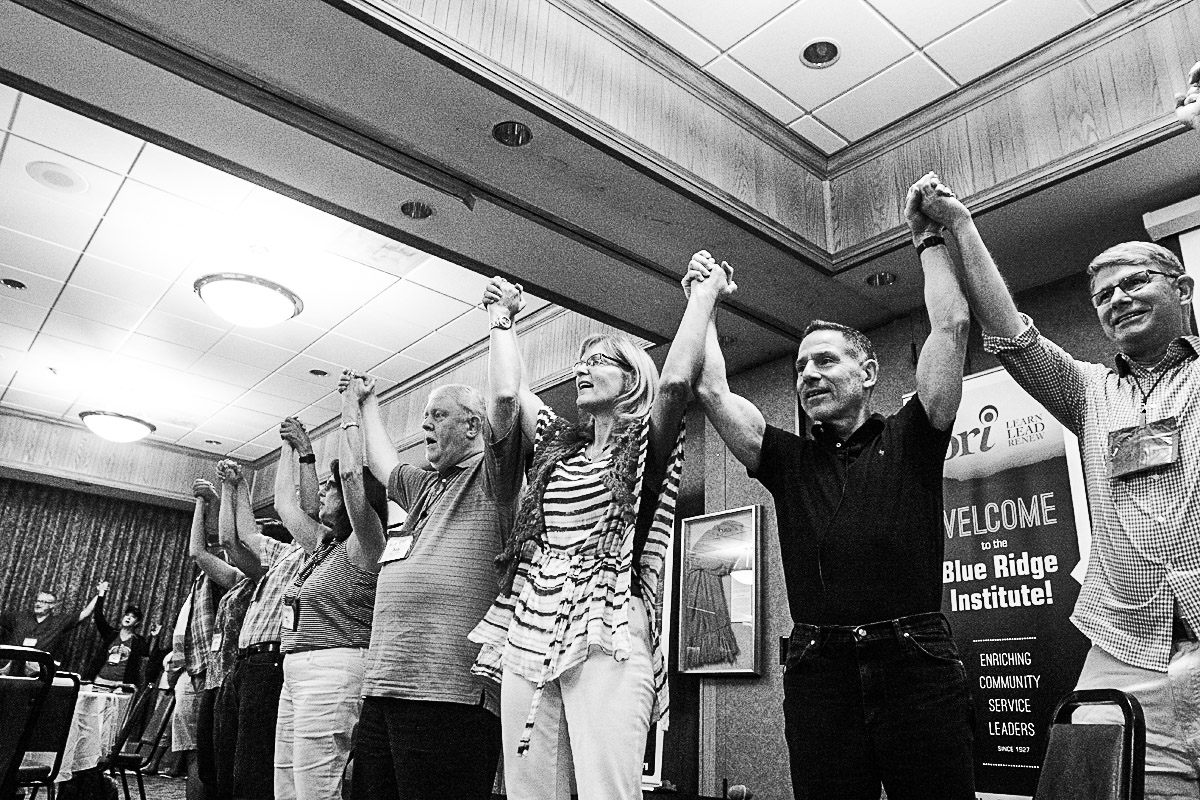 Blue Ridge Institute has an official call and response used by members. We use this during official gatherings to greet each other individually or as a crowd attention-getter. This is a way to identify “Ridgers” to each other when in any setting.

At the annual conference, attending new members are gathered into a cohort called Freshpersons. These folks are Freshpersons for the length of the conference.

Freshpersons complete service tasks throughout the conference week as a way to get to know other members. The cohort completes a skit for the annual talent show as a bonding ritual.

At the conclusion of the conference, Freshpersons graduate to become full members of the Blue Ridge Institute. 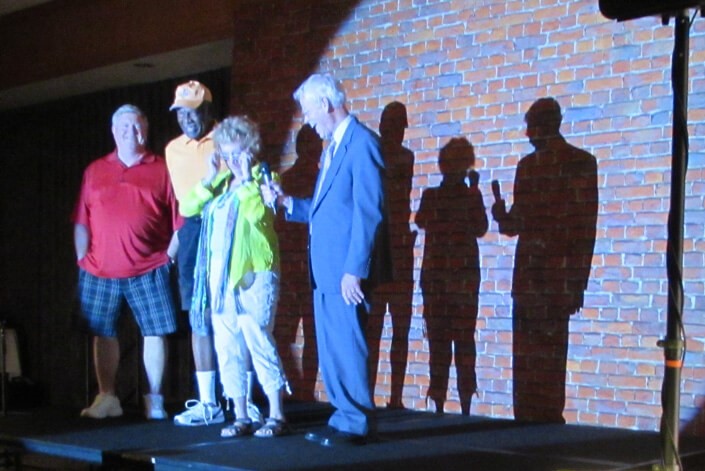