Not Another Advisory Council 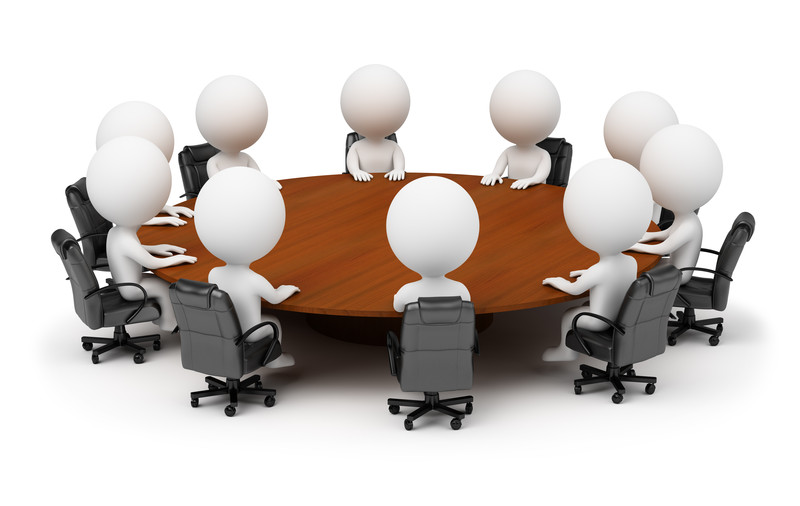 I’m not being self-deprecating when I claim to be one of the least innovative people around.  I exhausted all my creative ideas around 2004.  Since then, I’ve been an avid believer in stealing, plagiarizing, and improving on others’ creative concepts.  That being said, I thrive on advice and desperately need an advisory council to supplement my hard work.  My board governs well, I am a hard worker, but I need a group to help me work smarter (which is why I love BRI!).

As I began to evaluate the advisory council that I inherited, I noted that it was a list of people who stayed connected so they could get good tickets to our annual event.  That’s a good reason for them to stay connected, but that doesn’t help me.  I asked eight other colleagues, and their advisory council were one of two kinds: (1) they were a group of donors who were invited to a cocktail party and asked for money annually, or (2) they were well-known socialites who contributed their name to the nonprofit letterhead, and 10% of them were actually dead or didn’t know they were still on that letterhead.  I needed a third type of advisory council – one that would actually give advice.

I started the advisory council by changing its name.  No C-Level executive wants to be part of the traditional, stale advisory council.  Hence, the “President Cabinet” was born.  Next, I needed to define their roles in a way that could give me maximum benefit with their minimal effort.  The President’s Cabinet would consist of 3 working lunches annually, and their term is over.  They have the option to return for another year or to nominate another C-Level executive.  Next, I had to come to terms with the fact that I am no one and that our nonprofit focus (mental health) is not sexy or enticing.  So, I asked two community leaders to put their name on the invitation: Tennessee’s Speaker of the House and a popular judge.  This was coming together!

I invited 40 to attend, and 34 agreed to do so.  The first meeting consisted of introductions, a heavy focus on our agency’s mission and services, and a survey for them to complete while at the lunch.  I also introduced “the problem.”  The survey provided guidance on priorities, people I should meet, and viable solutions to the problem.  The second working lunch was held 3-4 months later, and I was proud to share that 2/3 of their meaningful feedback was acted upon but that 1/3 required their resources.  I made the ask, and they responded favorably.  The third working lunch was a show-and-tell of all that we accomplished, and we thanked them immensely.

There were several surprises with this President’s Cabinet.  First, every bank in town wanted to pay for the lunches with these C-Level executives.  That was wonderful!  We also gained two C-Level board members who were newly introduced to our nonprofit, and others have asked us to kick off their United Way campaign.  This year’s President’s Cabinet is focused on “incarceration and mental health,” and we are making headway on our promise of success.  (We initially have no idea what “success” looks like, but we guarantee some level of success based on their participation.)

If you’re looking for a way to re-introduce yourself to the community, engage leaders who usually don’t have time for less sexy causes, or recruit C-Level executives onto your board, then I encourage you to consider a President’s Cabinet.