What I Learned On My Summer Vacation 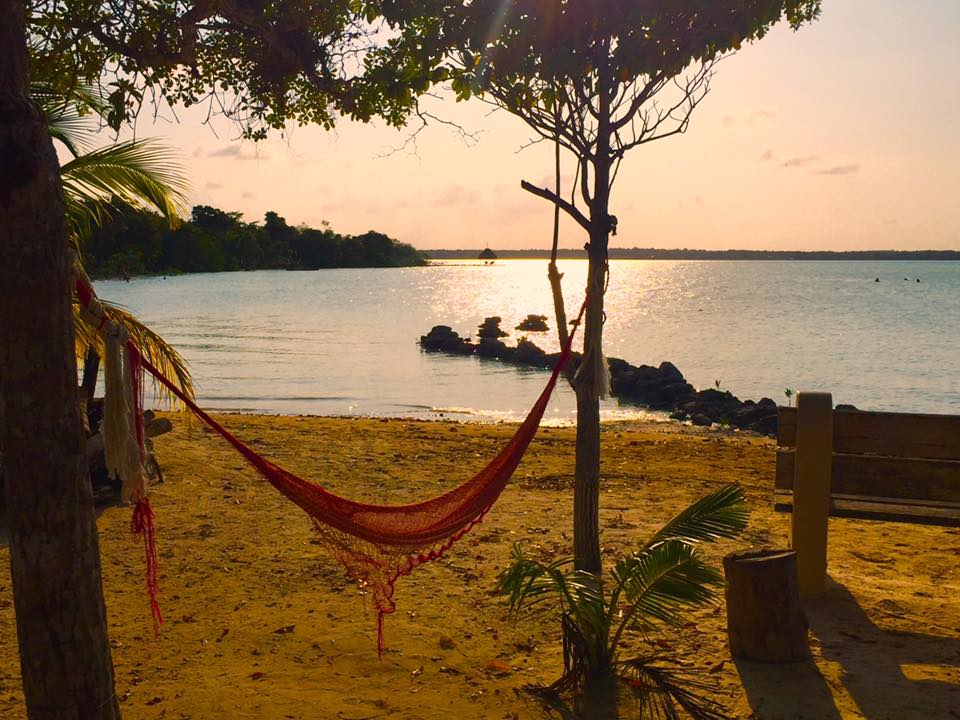 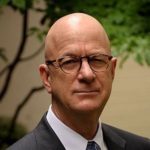 I went away for a little while, right after I retired from United Way. I had several reasons: to make sure my successor had the space to lead without any of her staff trying to do an end run around her; to visit some spots in one of my favorite regions in the world, Central America, that I didn’t know so well; to improve my Spanish; to meet with some folks who are running volunteer-based free clinics in the region; to discover what made people leave the comforts of the good old USA for places that are simpler, quieter but often devoid of comforts; and to volunteer on an archaeological project.

Along the way, I met some pretty fantastic people, from all over the world, and I learned things I could never have learned without immersing myself deep into the culture. Every time I met a U.S. Expat, I asked him or her: Why did you leave? What surprised you most about your move? What has been your biggest challenge? 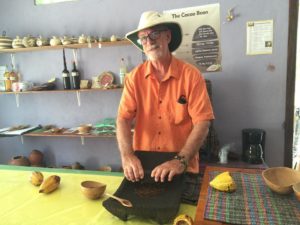 I learned a lot from those conversations. I learned that, without exception, the Expats thought that the USA was going down the drain: too much crime, too much materialism, too much pollution, too many drugs, too little or too much government, too little or too much religion, a broken political system, and a chance to start all over, somewhere else, far away. They had given up on their country. Still, the more people told me about their great little house on top of a mountain or down near the beach or tucked deep in the jungle; the more they told me about the great little coffee shop that had just opened, or the brick-fired pizza place, or the new super-fast WiFi gadget at the cellphone store, the more passionate I became about my country. 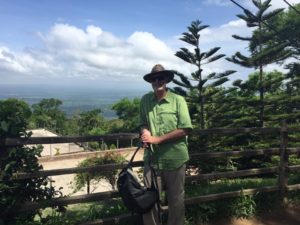 It’s not perfect, this Union, not yet, not by a long shot. Thankfully, it’s got its own built-in renewal systems, designed to right the ship when she’s being tossed to and fro on the sea of unrest. However, that renewal, that ongoing American Revolution, is dependent upon people who believe in it. We can all jump ship and move away to some tropical paradise, but that move will reveal two things: other countries have their problems too and by comparison, are not really any better. They may exceed us in education or health care or crime or care for the environment, but they suffer from racism, inefficient government, corruption and crime as well. If you think there’s a terrible health care system here, try going to the hospital in a developing country. If you think the schools are bad here, you’ve obviously never talked to someone from a country where the public schools only go to the 6th grade, and even then, parents have to pay for their children to attend. If you think the government is bad here, talk to someone from El Salvador or Honduras. Oh, and if you think American mass market beer is bad, you’ve obviously never downed a Belikin, the national beer of Belize.

Each one of the places I visited had its own beauty and grace. Even the poorest places were filled with people who experienced joy, who lived in hope, who wanted life to be better for their children, who worked hard to achieve their dreams. Just like us. Their dreams are no different, but their lives are. 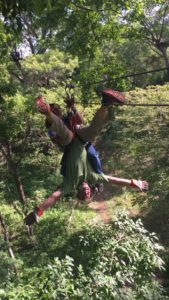 I was in a Nicaraguan bar one night (okay, many nights) and had a great conversation with the bartender (who spoke perfect English). It was one of those places that Expats frequent. The beer was cold and cheap, and the jukebox was loaded with pop music from the U.S. He told me about a young woman from the States who said to him, “I am surprised that there aren’t more Americans here.”

Of all the things I learned, that was the best.