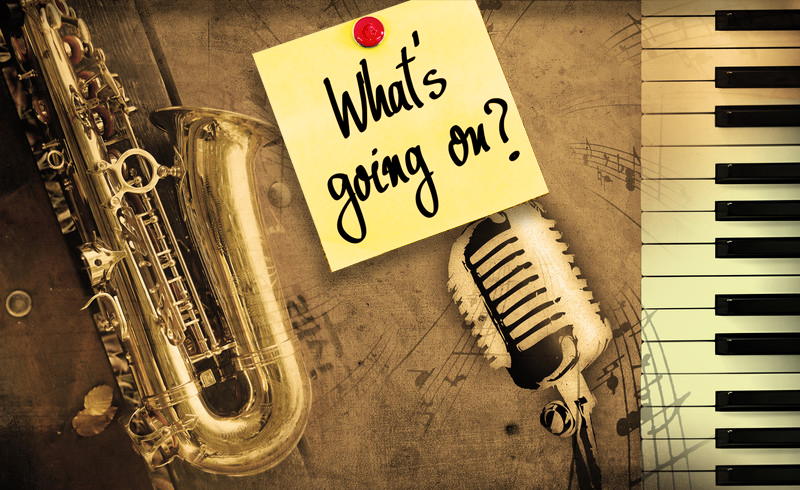 Prior to BRI week, listen to the tracks of Marvin Gaye’s album “What’s Going On.” Then read the lyrics. Apart from being great music, the themes are timeless and it seems as though Mr. Gaye is reaching across the years to speak to you as a social sector leader. From “Right On:”

For those of us who tend the sick / And heed the people’s cries / Let me say to you, right on

“What’s Going On” helped change the national conversation, with the title song serving an “anthem of social awareness.”[i] Though an instant classic, it almost didn’t survive the crib. Motown Records head Barry Gordy didn’t like it, calling the title song “the worst thing I ever heard in my life.”[ii] Motown sat on it for months, until Smokey Robinson nudged Mr. Gordy, and Mr. Gaye threatened he’d never record there again.

It happened that society’s struggles mirrored those of Mr. Gaye’s own life at the time, contributing to his reasons for the album: “If I was arguing for peace,” he said, “I know I’d have to find peace in my heart.”[iii]

Nearly 50 years later, our society continues to struggle. Ours is a world divided. Injustice remains pervasive; nearly half of humanity live on less than $2.50 a day[iv]; military arsenals are sleek and modern, and seem to grow in proportion to the rage-filled rhetoric from all corners of the world. Opioids? A national crisis[v]. Climate change? Reversing course seems a pipe dream. It goes on and on.

“Who really cares, to save a world in despair?” – From Gaye’s “Save the Children”

Against this backdrop stands the social sector, for many the last bastion of support.

I think of you, a leader in an ever more critical social sector, as central to humanity’s future. And your full creative capacities are needed now more than ever. This requires being comfortable with risk.

Marvin Gaye serves as a model. The risk that he took with “What’s Going On” resulted in true innovation. Deviating from what had made him wildly successful and from the Motown norm, Mr. Gaye created an entirely new style. And the music was damned good. His songs “are filled with sophisticated yet instantly recognizable hooks and languid, jazz-inflected funk grooves that would keep anyone dancing and singing along.”[vi]

While I personally am not known for my discernment of funk grooves, I can appreciate the risk that went into his innovation.

So where can you start? The first order of business is to get in the right frame of mind and prime yourself for optimal creativity.

Here are a few resources to help lay the groundwork for more creative thinking:

I look forward to seeing you the week of the 22nd. Until then, here’s some more from “Right On.”