Specializing in the Wholly Impossible 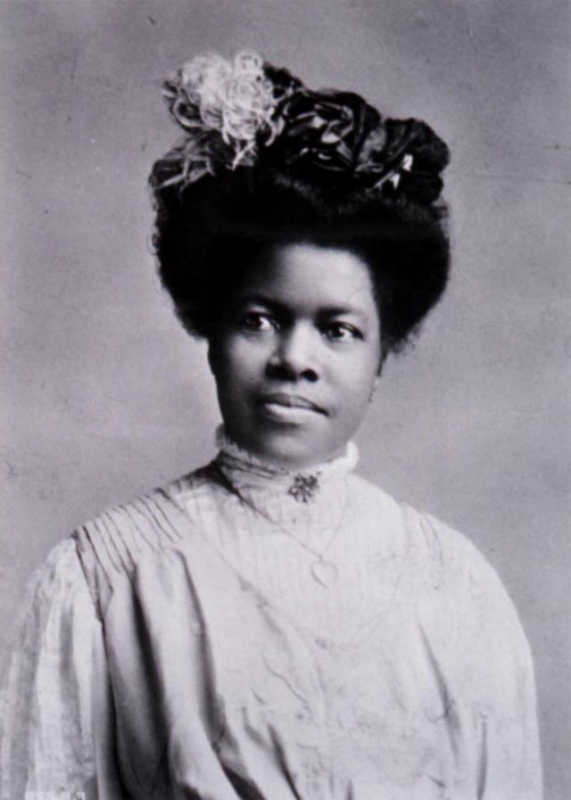 When I started my work with nonprofit organizations over two decades ago, I was introduced to a phenomenon—Nannie Helen Burroughs.

Born in 1879, the granddaughter of former slaves, Ms. Burroughs desired to be a school teacher; however, without a proper college degree and, in one case for being “too dark,” she was refused employment in multiple schools. Undaunted, she founded the National Training School for Women and Girls in a community just outside of Washington, D.C., in 1909. That community, Lincolnville, had fewer than a dozen houses and no paved streets, water, or electricity. Ms. Burroughs led the school until her passing in 1961, helping thousands of young women along the way.

Ms. Burroughs also worked for the Department of Negro History as an instructor, supported the National League of Republican Colored Woman and the National Association of Wage Earners, playing a significant role in helping to influence legislation affecting women’s wages and, during the first years of the Great Depression, was appointed by President Herbert Hoover as Committee Chairwoman concerning Negro Housing. (Nannie Helen Burroughs was nothing if not prolific.)

What is clear and consistent across all sources on Nannie Helen Burroughs is that her achievements were earned with little-to-no means and in the face of significant and steady headwinds. Headwinds such as her race, her gender, her social status, and any of the other myriad ways a society consciously or otherwise douses the flame of the different or other in a ruthless and systematic fashion. Armed only with her grit and ingenuity, Ms. Burroughs moved mountains.

Claiming that her organization would “specialize in the wholly impossible,” Ms. Burroughs argued that “to struggle and battle and to overcome and absolutely defeat every force designed against us is the only way to achieve.” I can only imagine the machinery of her mind toiling in concert with the furnace of her soul, late into night after endless night, working out how to do whatever was needed done next.

Embodying all that we could ever hope for in a social entrepreneur, Nannie Helen Burroughs seemed on fire with the very same fire that lit the stars.

As humans we tell ourselves stories: about our circumstances, about our capabilities, about the world we inhabit, and so on. If our story in the nonprofit sector is one of deficit, or lack, or of ‘we can’t,’ our solutions will always be short of what our communities need.  We have the option to view things differently.

“They tell me she was a remarkable woman….. They tell this interesting story about her attitude about slavery. She would say: ‘Yes honey, I was in slavery, but wasn’t no slave. I was just in it, that’s all. They never made me hold my head down and that was a whole parcel of Negroes just like me.’ That proud Virginian would say ‘hold your spirit up inside child, hold your spirit up, and that helps you hold your head up. Don’t let spirit down.’ Honey, they slaved my body, but they didn’t slave my mind.”